Police investigating the killing of a nine-year-old girl in Lincolnshire have released images of a new suspect.

Lilia Valutyte, a Lithuanian national, was found dead after being stabbed in Fountain Lane in Boston at about 6.20pm on Thursday.

Lincolnshire Police released four CCTV images of the man taken five minutes before Lilia was found and warned anyone who sees him not to approach but to call 999 immediately. 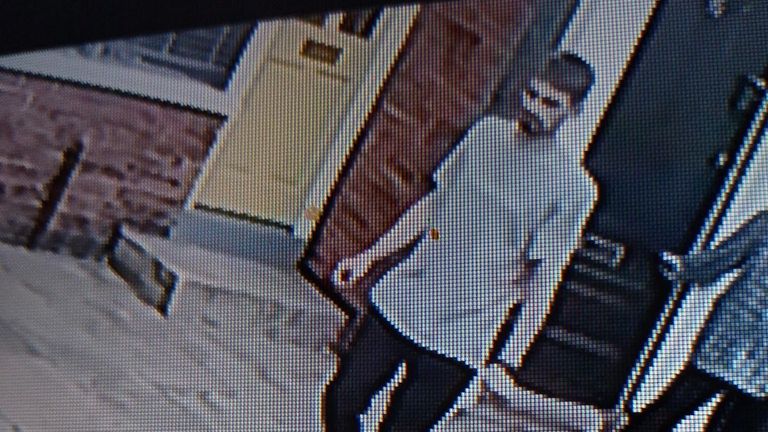 The images were taken in the Wormgat and Fountain lane area around 6.15pm on Thursday, police said.

Two other people arrested earlier have been freed with no further action, the force said.

Chief Superintendent Martyn Parker said: “Our officers have been working round the clock on this investigation, and the public’s help may prove crucial.

“These are very clear images of a man we want to speak to, so I’d urge anyone with information to get in touch with us. If you see him, do not approach him but immediately call 999.

“This is a particularly tragic case and I’d like to reassure the public that we have a huge amount of resources dedicated to the investigation.

“We continue to provide support to the family of Lilia, as they grieve following this unimaginable loss.” 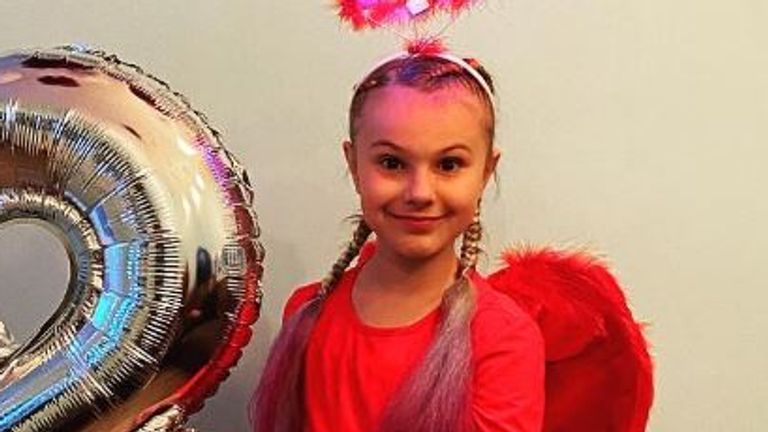 Marko Iosif, nine, who was in the same class as Lilia, said she was “always really enthusiastic and always happy”.

He said he had “needed” to pay his respects and would remember his friend as “always taking care of others”.

Marko’s father, Alin, told Sky News the killing of Lilia was “terrifying” and “everyone is very scared”.

Lilia had reportedly been playing with her younger sister on the street just yards away from an office where their mother was working.

The girls had a hula-hoop, and a toy pram was left at the scene, according to local people.

A resident from the area told the Telegraph: “The little girl was playing in the street with her younger sister when it happened. They had some toys out.

“I’m sure her mum wouldn’t have been far away as she always checked on them. She was a very quiet girl, and I just can’t understand it.

“I didn’t see what happened, but we were told they (police) were looking for footage of a man running away.” 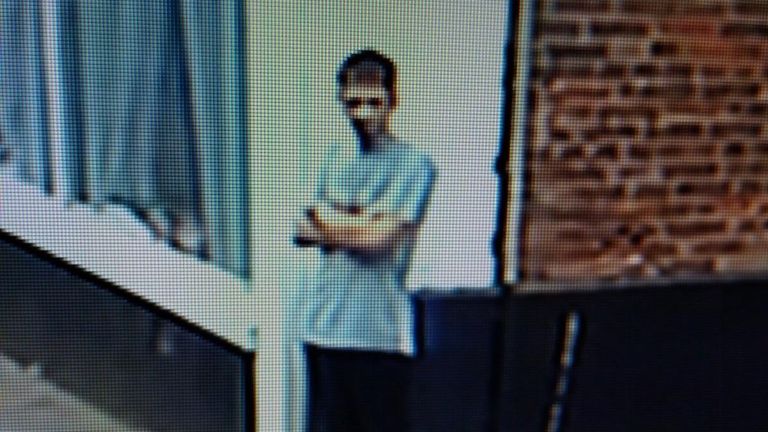 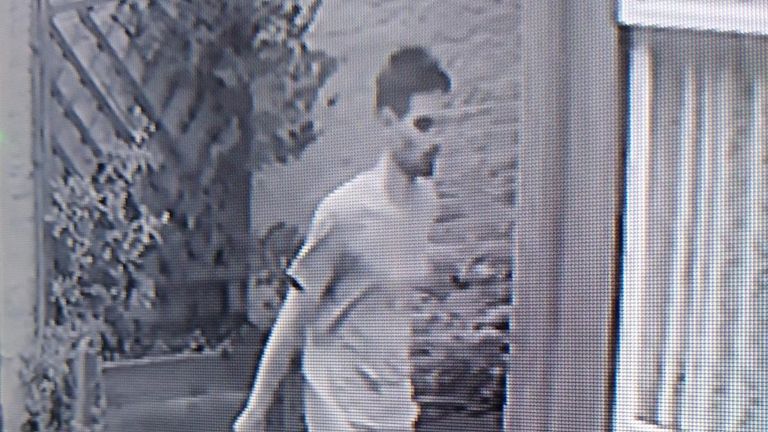 Lilia’s parents are being supported by specially trained officers.

Jurate Matulioniene, a family friend and chairwoman of the Boston Lithuanian Community, described Lilia as “a beautiful angel” who loved dancing.

She told The Times: “Lilia was a beautiful angel, she was quite quiet and loved dancing.

Anyone with information should call 101 quoting Incident 419 of 28 July.