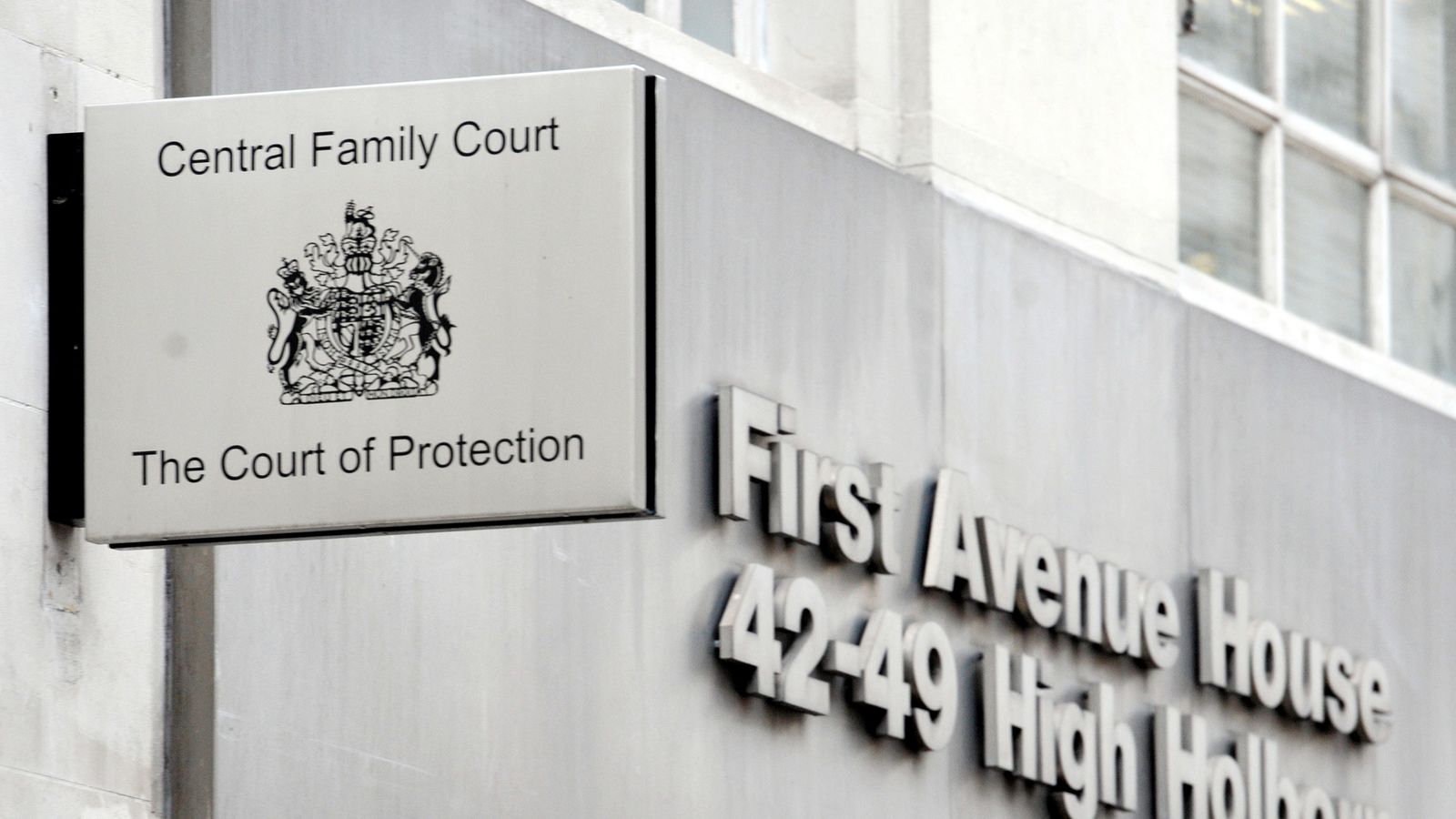 A 19-year-old woman with a severe eating disorder has died two months after a judge ruled that doctors could lawfully stop providing her with “artificial nutrition and hydration”.

The teenager’s death was announced by the Court of Protection on Friday, with a judge describing the case as “tragic and deeply distressing”.

Sir Jonathan Cohen made the “grave” decision that nutrition could cease in May.

The Court of Protection is where judges consider issues relating to people who might lack the mental capacity to take decisions for themselves.

Lawyers representing a mental health trust responsible for the teenager’s care had applied for orders “permitting the ceasing of artificial nutrition and hydration”.

The application had been supported by the teenager, her parents and a psychiatrist.

The teenager – who was identified only by the initials BG – had suffered mental health difficulties for more than a decade. She had been in hospital “almost continually” for three years.

Sir Jonathan said experts involved had agreed that “nothing more” could be done to help the teenager.

“This case is quite unlike any that I have come across,” he said in the ruling.

“The distinction lies above all in the fact of the agreement between experts that there is nothing more that can be done to help BG.

“The law contains the strong presumption that all steps will be taken to preserve human life unless the circumstances are exceptional.

“However, the principle is not absolute.”