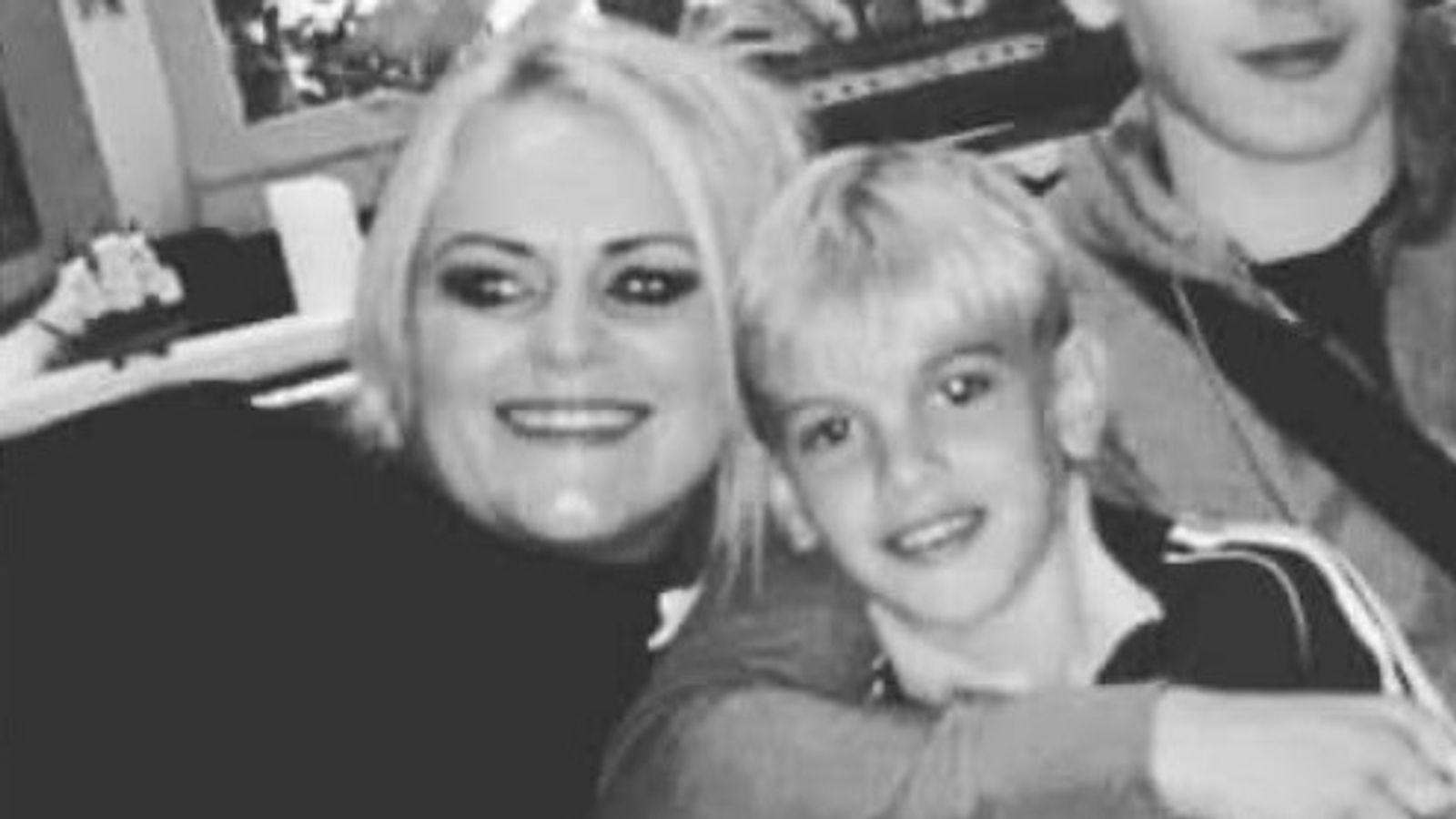 The mother of Archie Battersbee has sent a letter to the Health Secretary Steve Barclay urging him to help save her son’s life.

Archie’s mother Hollie Dance says she is under “daily pressure” from doctors to “give up on Archie, withdraw life support and let him die.”

Archie, 12, was found unconscious at home in Southend, Essex, in April. He has never regained consciousness.

On Saturday, the government confirmed to Sky News that it is carefully considering correspondence from the Office of the United Nations High Commissioner for Human Rights, after the UN intervened in the case to apply interim measures on the UK prohibiting any moves to withdraw treatment.

“My boy’s really not in a good place,” Hollie Dance told Sky News.

“The hospital are fully in control of the situation. If they do go ahead (to withdraw treatment), knowing that the UN are now involved, I don’t think it will look very good for this country at all,” she said.

Ms Dance said Barts Health NHS Trust, which is treating her son, has handed her details of how medics will withdraw treatment and let the family watch him die.

“I feel sick. I feel completely sick,” she said.

The Trust’s Chief Medical Officer Alistair Chesser said: “We are giving Archie’s loved ones time to come to terms with the decision of the courts that treatment should not continue and are involving them at each stage. Any further delay in starting palliative care would not be appropriate without an order of the court.” On Thursday the UK Supreme Court refused to intervene in the case and supported a Court of Appeal decision to withdraw life support treatment which was ruled to be in Archie’s best interest.

“Even if there is no binding authority to enforce a decision or an opinion, it reflects very badly on that state when it doesn’t comply with those rulings,” he told Sky News.

“Particularly when we take the moral high ground in criticising other states for non-compliance.”

In 2017 the Committee of the UN Convention on the Rights of Persons with Disabilities had drawn a conclusion that Britain’s approach to withdrawing treatment in such cases was inconsistent with the right to life of disabled people.

“Already the UK is in a difficult position in trying to establish a practice now that is in accordance with domestic law and has gone all the way up to the Supreme Court,” said Mr Cadman.

“The difficulty is that the UN treaty body does not have any enforcement mechanism and it will issue a view or an opinion that it would expect the UK to comply with. But there is no binding nature of those opinions and already the UK does not have a particularly good track record in complying with decisions of the UN.”