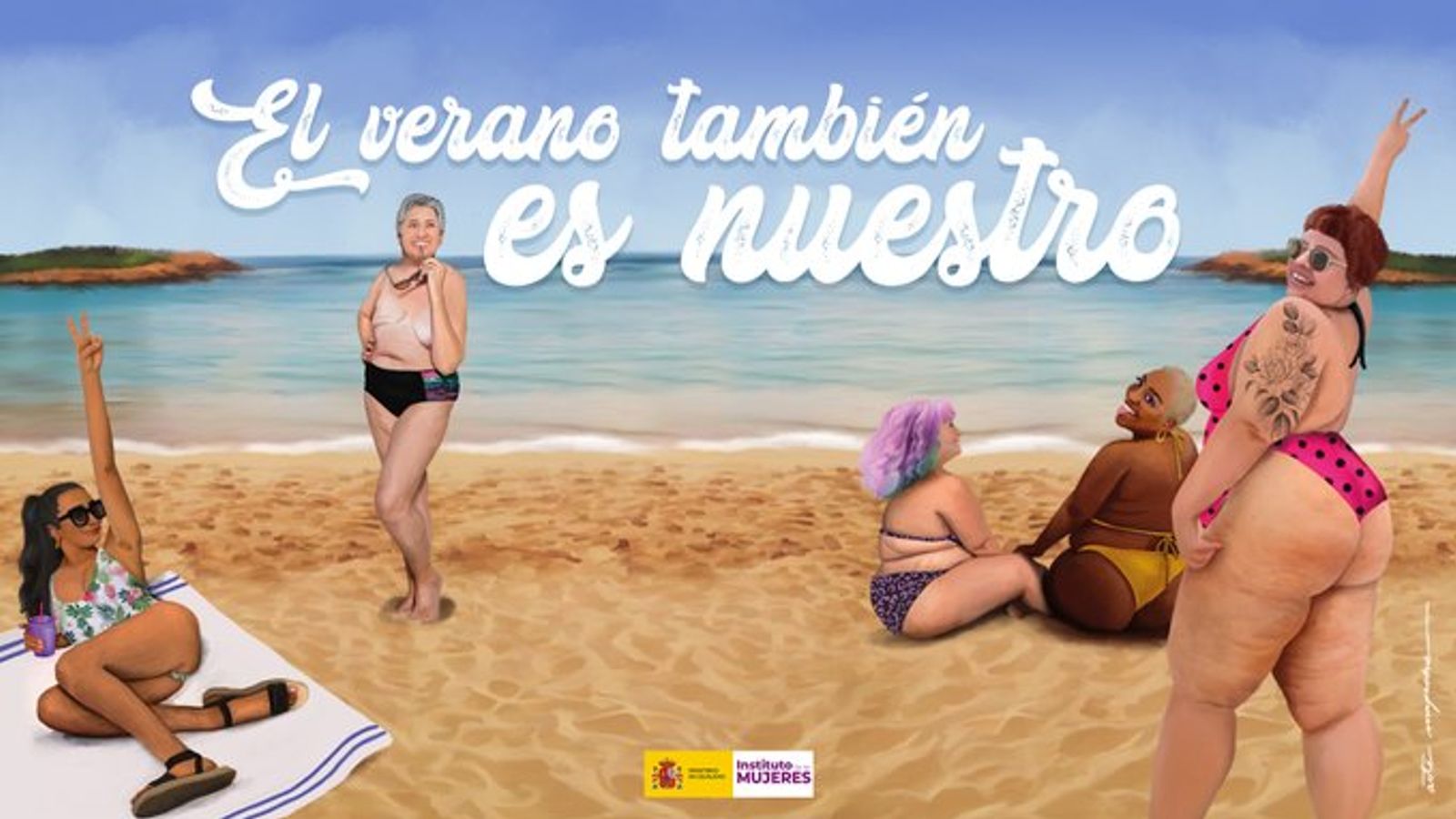 Another model has expressed her dismay at a body positivity campaign by the Spanish government, saying she had her prosthetic limb edited out.

The advert, the brainchild of the Spanish Women’s Institute, features five diverse women of different shapes and the slogan: “Summer is ours too!”

“Enjoy it how, where and with whomever you want. Today we toast to a summer for all, without stereotypes and without aesthetic violence against our bodies.”

It used the likeness of Sian Green-Lord, from Leicester, in a picture taken from her Instagram account on the far left of the poster, but with her prosthetic leg edited out and a left leg added.

“I don’t know how to even explain the amount of anger that I’m feeling right now,” she said in an Instagram story.

“It’s just been brought to my attention by one of my friends that the Spanish government is using my image on a body positivity campaign but they have edited out my prosthetic leg.

“I am literally shaking, I am so angry. I don’t even know where to begin to explain this and how it has actually made me feel.

“There’s one thing using my image without my permission, But there’s another thing editing my body with my prosthetic leg.

“I literally don’t even know what to say but it’s beyond wrong.”

Ms Green-Lord lost her leg when she was hit by taxi in New York in 2013.

It comes after another model, Nyome Nicholas-Williams, from London, said a picture of her used in the campaign was taken from her Instagram without her permission.

She appears in a gold bikini on the right-hand side of the image. 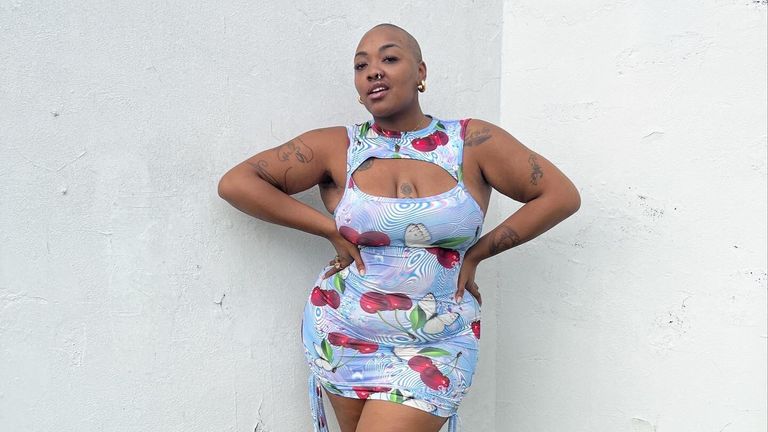 The 30-year-old said the artist behind the image, Arte Mapache, had apologised and told her she will be paid, but she has not heard from the Spanish government.

“I was shocked and saddened because it has happened to me before, and I was angry because the lack of awareness is staggering,” she told Sky News.

“I was very annoyed. It is frustrating because my agency work had to make sure my image use is done properly, the fact they’ve not paid is frustrating.

“I have been told the government spent thousands on the campaign.”

She said she would have “loved to” take part in the campaign “because of what they are promoting”.

Another model, Raissa Galvao, from Brazil, has also reportedly complained that her image was used without her consent.