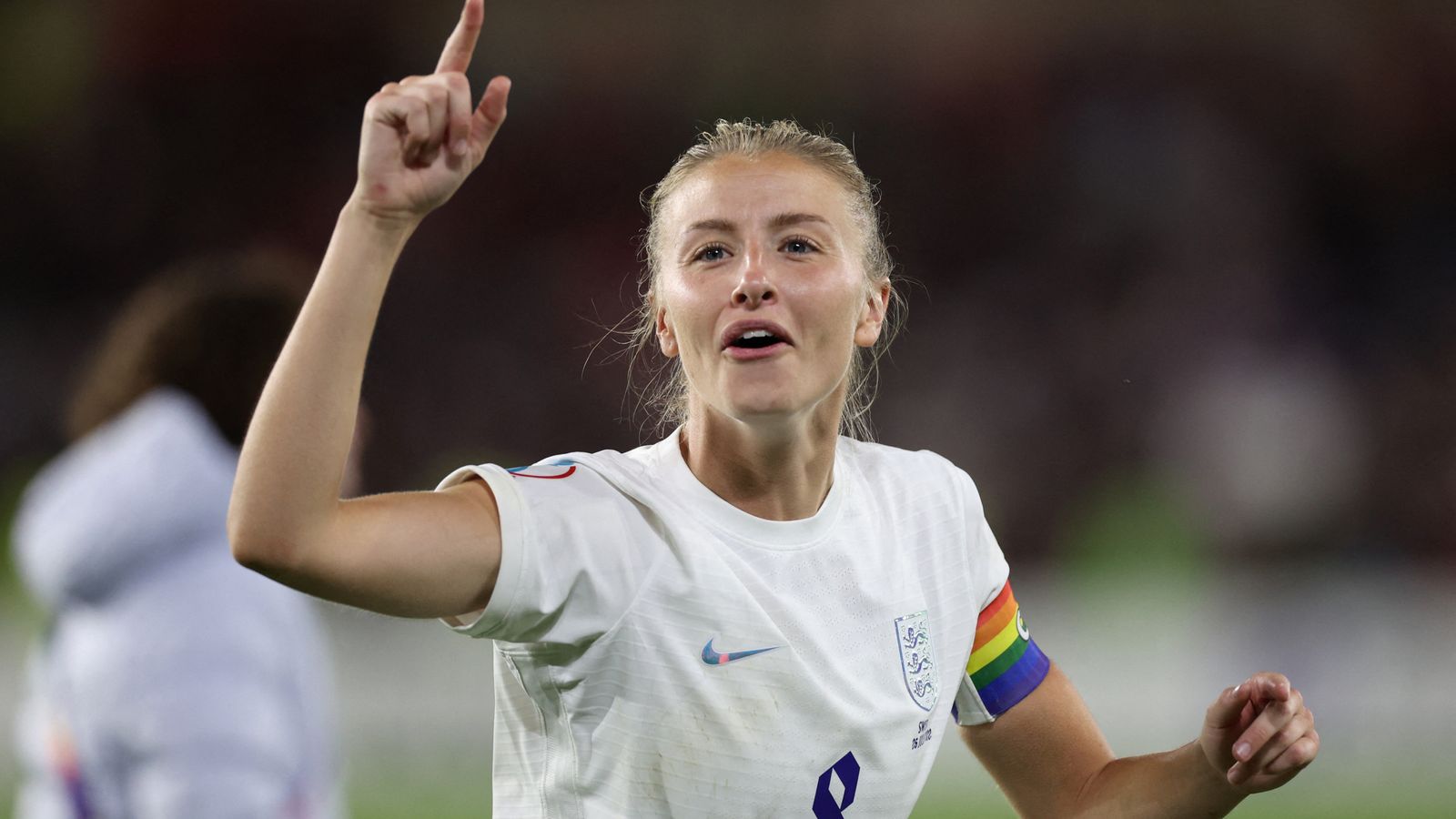 Lionesses captain Leah Williamson has described Sunday’s Euro 2022 final against Germany as a “fairytale fixture” and a “day of opportunity”.

Williamson appeared alongside England coach Sarina Wiegman in a news conference ahead of the final on home soil at a sold-out Wembley Stadium.

The pair shared excitement for the match which Wiegman said will be “tough” for both teams.

“I think the pressure is on both teams and we both have very good squads. I think it will be a very tight game, it will be exciting,” Wiegman added.

Victory in Sunday’s match will see the Lionesses end England’s 56-year wait for a major tournament title, something neither senior team has done since the 1966 World Cup.

Germany have won 21 of their 27 meetings against the Lionesses, including the Euro 2009 final, but England were victorious the last time they met earlier this year.

Wiegman said England have “practiced and prepared for everything”, including penalties.

The atmosphere among the England squad was described as “calm” ahead of the big day.

‘Tomorrow is one final push’ Image: Wiegman said England have ‘practiced and prepared for everything’

With 90,000 fans expected at Wembley on Sunday, Williamson emphasised the importance of interest in women’s football.

She added that it’s an “exciting thought” that the team will be playing on home soil, adding that “nobody ever has a home game without an advantage”.

Germany are looking to win the competition for a record-extending ninth time.

Speaking about the magnitude of the final, Williamson said: “This is what we all live for and this is why we all play football.” 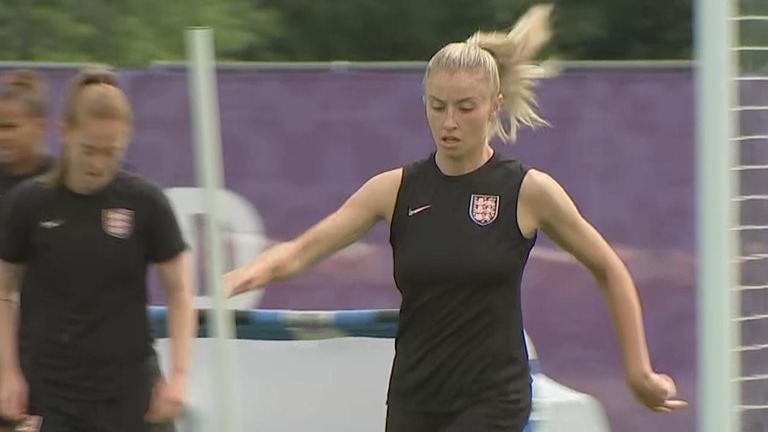 “Tomorrow is one final push to achieve what we’ve come to achieve,” she added.

When questioned about team selection, Wiegman didn’t give anything away, simply saying: “We know how strong our squad is”.

To reach the final, the Lionesses beat Spain in the quarter-finals and thrashed Sweden 4-0 at Bramall Lane in the semi-finals.