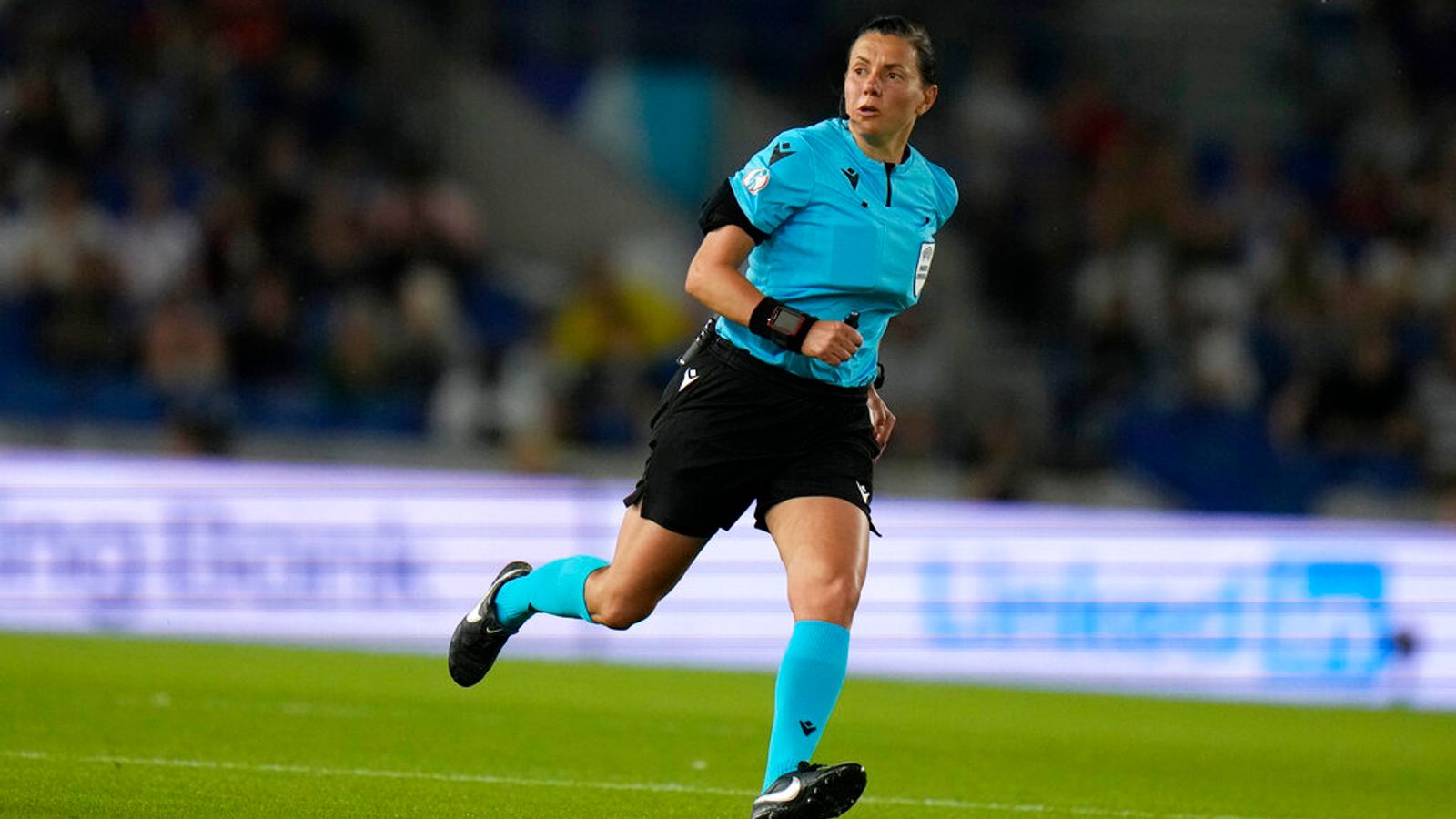 Kateryna Monzul will referee the Euro 2022 final between England and Germany at Wembley Stadium this evening, months after fleeing Ukraine.

The 41-year-old was living in Kharkiv, Ukraine’s second largest city, until Russia’s invasion of her country in February.

For five days she hid underground at her parents’ house, before leaving her homeland with her two sisters and their three children.

“This is a really emotional moment for me, and I’m enjoying it,” said Monzul, who started out as an international referee in 2004.

“My heart is already beating fast. It’s the moment when a dream you have comes true.” 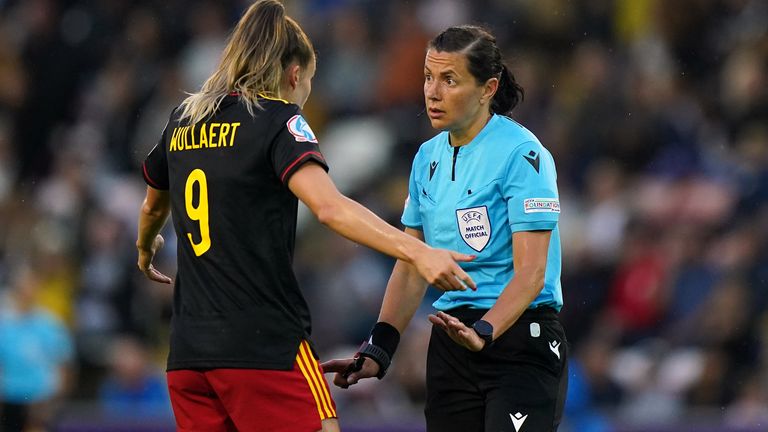 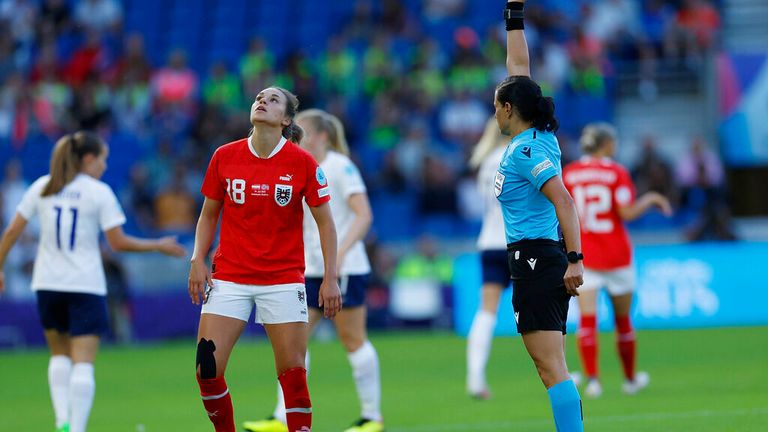 “But I must say that it’s also a moment where I feel responsibility, because I’ll be refereeing an important football game.”

Monzul will become the first official from Ukraine to referee a Women’s Euro final, leading out the two teams before a sell-out crowd.

She felt proud and joyful when she called her loves ones back in Ukraine to tell them of her selection for the big game.

When she “heard their happy and positive response,” she realised “how important it was for them as well as for myself”, she said.

Earlier this year Monzul travelled through Moldova, Hungary, Slovakia and the Czech Republic before arriving in Germany and later Italy, where she continued her career as a referee.

“It was stressful and difficult,” she said. “When we left Ukraine, we didn’t have any ideas what the next step was for us.” 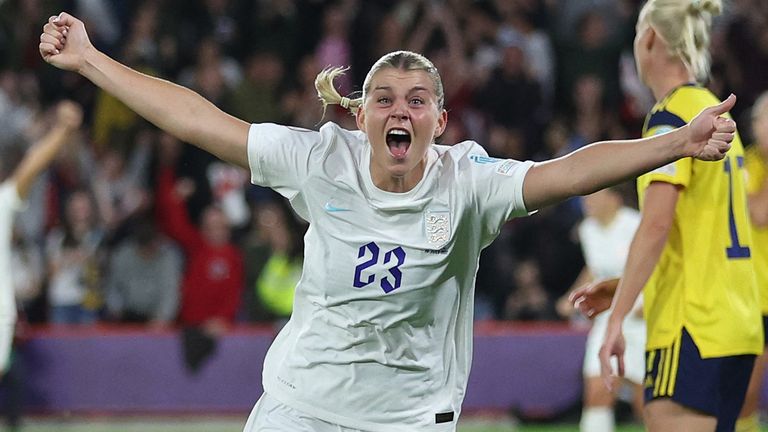 Last year Monzul became the first woman to take charge of an England men’s game, during their World Cup qualifier against Andorra in October.

She made history as the first female official to oversee matches in the Ukraine men’s Premier League in 2016.

Monzul has also taken charge at three Women’s World Cups including the 2015 final when the United States beat Japan 5-2, as well as men’s matches in the Europa League and Europa Conference League in addition to the Nations League.