Claire Holland disappearance: Man re-arrested on suspicion of her murder in ‘significant development’ Police investigating the disappearance of a woman who went missing in Bristol a decade ago have re-arrested a man on suspicion of her murder.

Detectives from the Avon and Somerset force have described it as a “significant development” in the case.

Claire Holland was last seen leaving the Seamus O’Donnell’s pub in the city centre around 11.15pm on Wednesday 6 June 2012 – the day after the Queen’s Diamond Jubilee weekend.

The 32-year-old, from Lawrence Weston in northwest Bristol, was reported missing a few days later and has not been seen or heard from since, despite a number of searches and appeals for information. 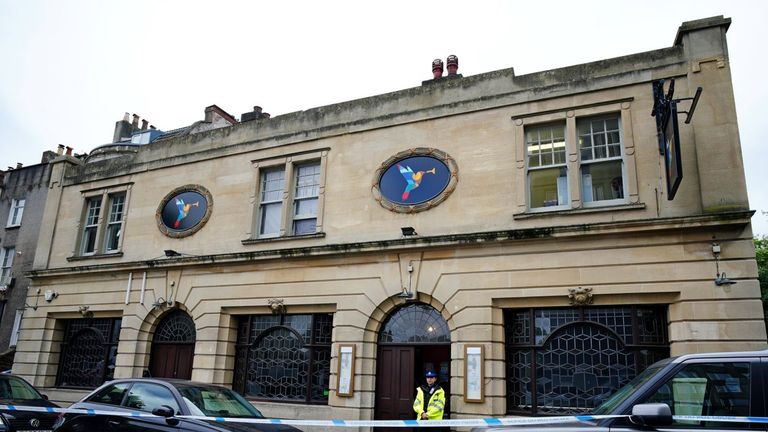 Image: Police have been searching the Barrelhouse pub in Bristol

The suspect, 40, was last arrested in March this year, and had previously been held in 2019. He is currently being detained in police custody for further questioning.

Police say their search has no link to the venue’s current or previous owners.

Detective Superintendent Darren Hannant said: “Today’s operational activity marks a significant development in our investigation into Claire’s disappearance, which we continue to treat as suspicious.

“We’ve entered a new phase in our inquiries and from today we’ll be carrying out a forensic-led search of a public house in Gordon Road, Clifton, due to specific new information we’ve received.

“It’s important to reiterate this search activity has no connection with the current or previous owners of the venue.

“The searches at the pub may take several days to complete and officers from the neighbourhood policing team will be carrying out additional reassurance patrols in the area to answer any worries or concerns residents may have.” 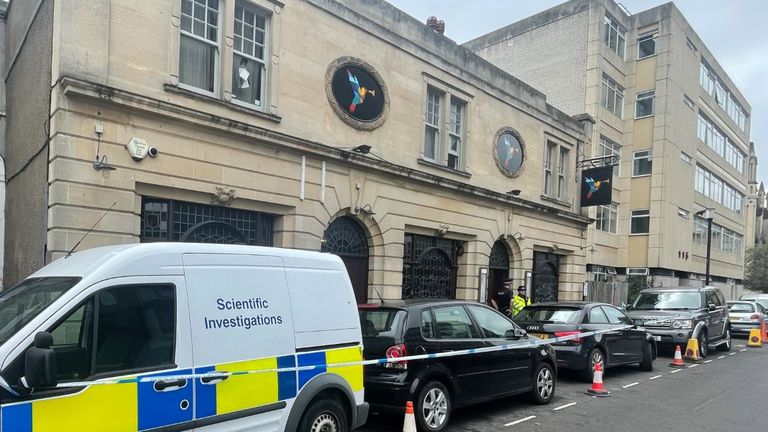 Detectives are also urging anyone with information on Ms Holland’s disappearance to come forward.