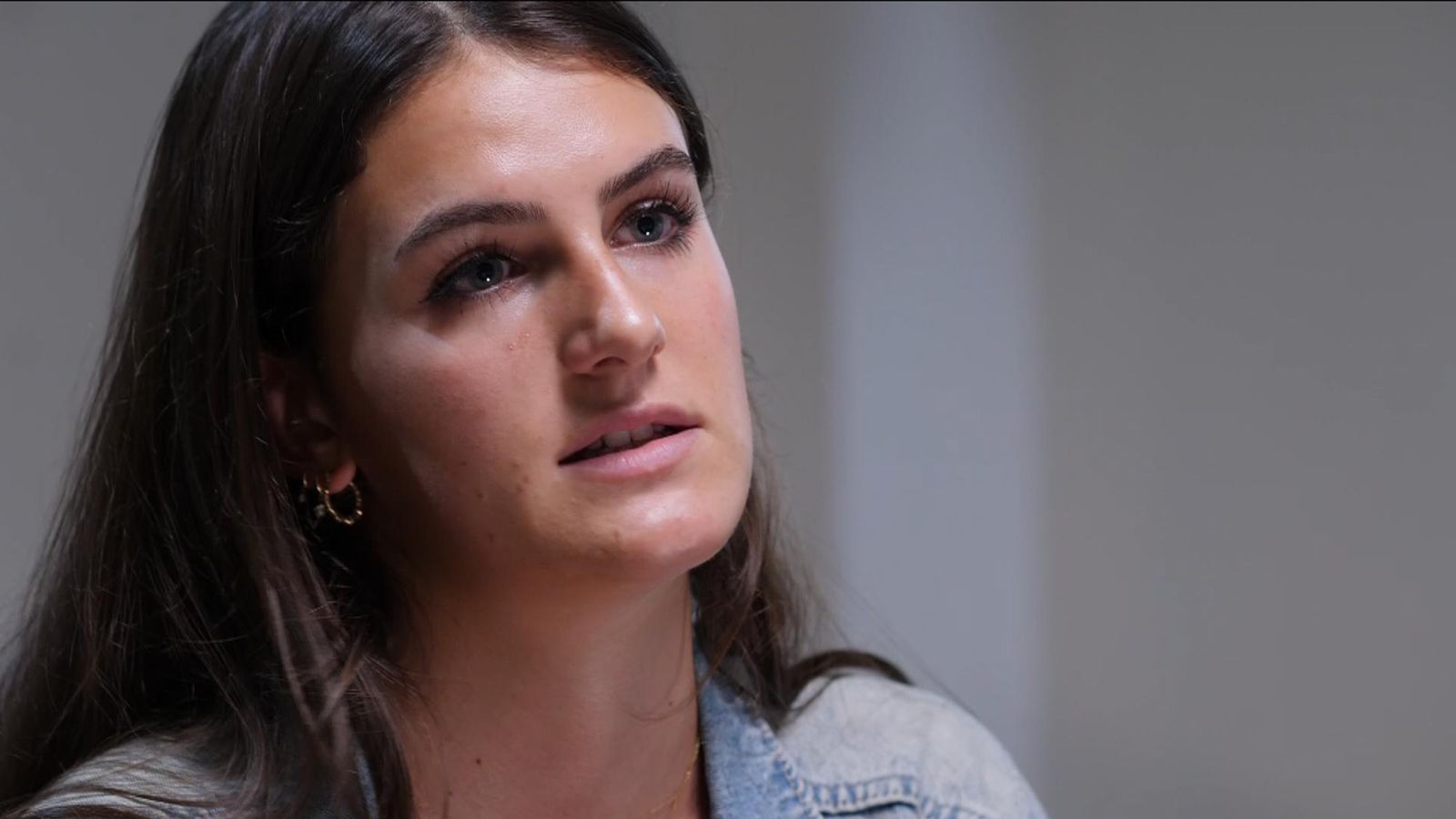 A combination of the pandemic and social media pressures is driving a surge in mental health problems, including eating disorders, among young people.

One NHS trust in west London said referrals to its children and adolescent mental health services (CAMHS) had increased by 140%.

Lizzie, a former patient at West London NHS Trust, developed anorexia in her teens after struggling with anxiety and depression when she was just 12.

She said: “I remember being alone a lot at school. I was always really sociable. And then when I started experiencing these issues, I remember being sat by myself a lot. Eating lunch alone, becoming more and more withdrawn from things that I used to do.”

Lizzie, who is now studying to become a doctor, said her behaviour became more and more withdrawn and was not detected by her family or teachers at school. Image: Lizzie developed anorexia in her teens after struggling with anxiety and depression

By the time Lizzie turned 15, her anorexia became so bad that she was admitted to a psychiatric unit for 10 weeks of life-saving treatment. It was then that Lizzie realised for the first time how sick she really was.

“I walked in with my mum and dad and immediately the first person I saw had a massive wound on their head from head banging. And so that was the first time I’d really seen that, and I was a bit taken aback.

“And then I remember another patient there who had cuts all down the arm, and there’d be alarms going off and people had to be withheld. And it was just extremely distressing. I remember my first night in hospital and I just had my first meal there.”

She continued: “I remember it was sausages and mash, and I hadn’t eaten that in probably four years. And then cake for dessert and I remember eating that and weirdly actually feeling quite proud of myself, but I called my parents later that evening, I remember just crying to them, please come and get me.

“I was absolutely terrified. There’s no doubt about it. It was honestly that night when I called my parents… that was the lowest point of my life.” 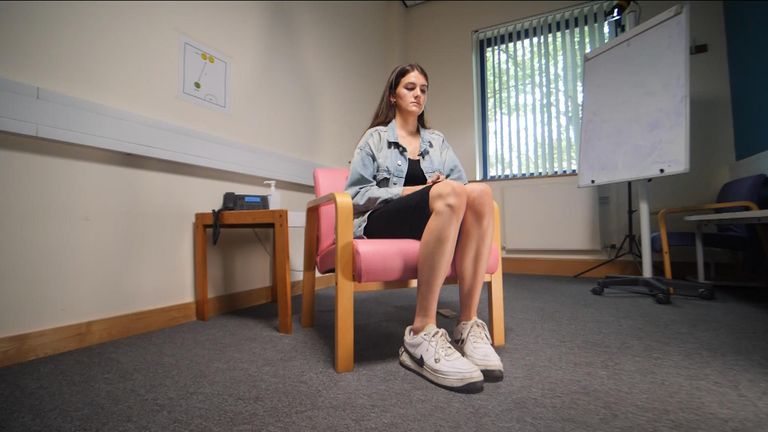 Over a million Britons have an eating disorder

An estimated 1.25 million people in the UK have an eating disorder, and it claims more lives than any other psychiatric condition.

A new report from the Common’s Health and Social care Committee has called for more to be done to regulate the doctoring of “commercial images” including changing body proportions or skin tone, so they are legally required to carry a logo to let viewers know they have been digitally altered.

The committee also wants more controls for non-surgical cosmetic procedures, such as Botox injections, including a licensing scheme for providers, minimum training standards and a cooling off period between consent and providing the procedure.

In 2020/21, the NHS saw an 83% increase in demand for urgent eating disorder services and a 41% increase for routine services.

Data also shows that between April and October 2021, there were 4,238 hospital admissions for eating disorders for children aged 17 and under, up 41% compared to the same period the year before. 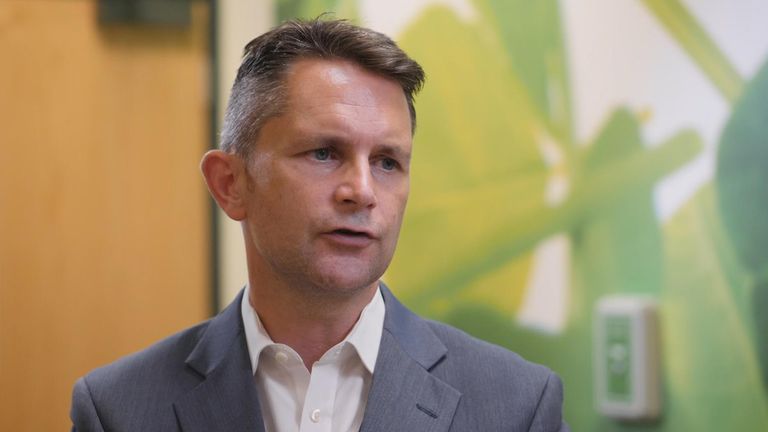 He said: “It’s as busy as I’ve ever seen in my career. There is no doubt we’re in a different position to where we were nationally about three years ago. Numbers are up, they are up across all age groups and in all types of presentations.

“I mean, the obvious thing to think about is the pandemic. I know it’s a natural suspect, but it seems to be driving lots of this. You can think about all the things that come with the pandemic.

“There’s increased isolation, working from home is great for some people. It’s not for other people. And I think our way of life has changed, and it’s an anxious time, people will have relatives who are sick, maybe suffer from COVID or suffered it themselves.

“And these things seem to have come together in a perfect storm and driving some mental health anxieties.”

He added: “There is concern at the moment that it’s social media, the role it’s playing, how people see themselves, how they’re engaging with the world. Numbers are up there, up in this part of London, they’re up across the regions, and are up nationally.”