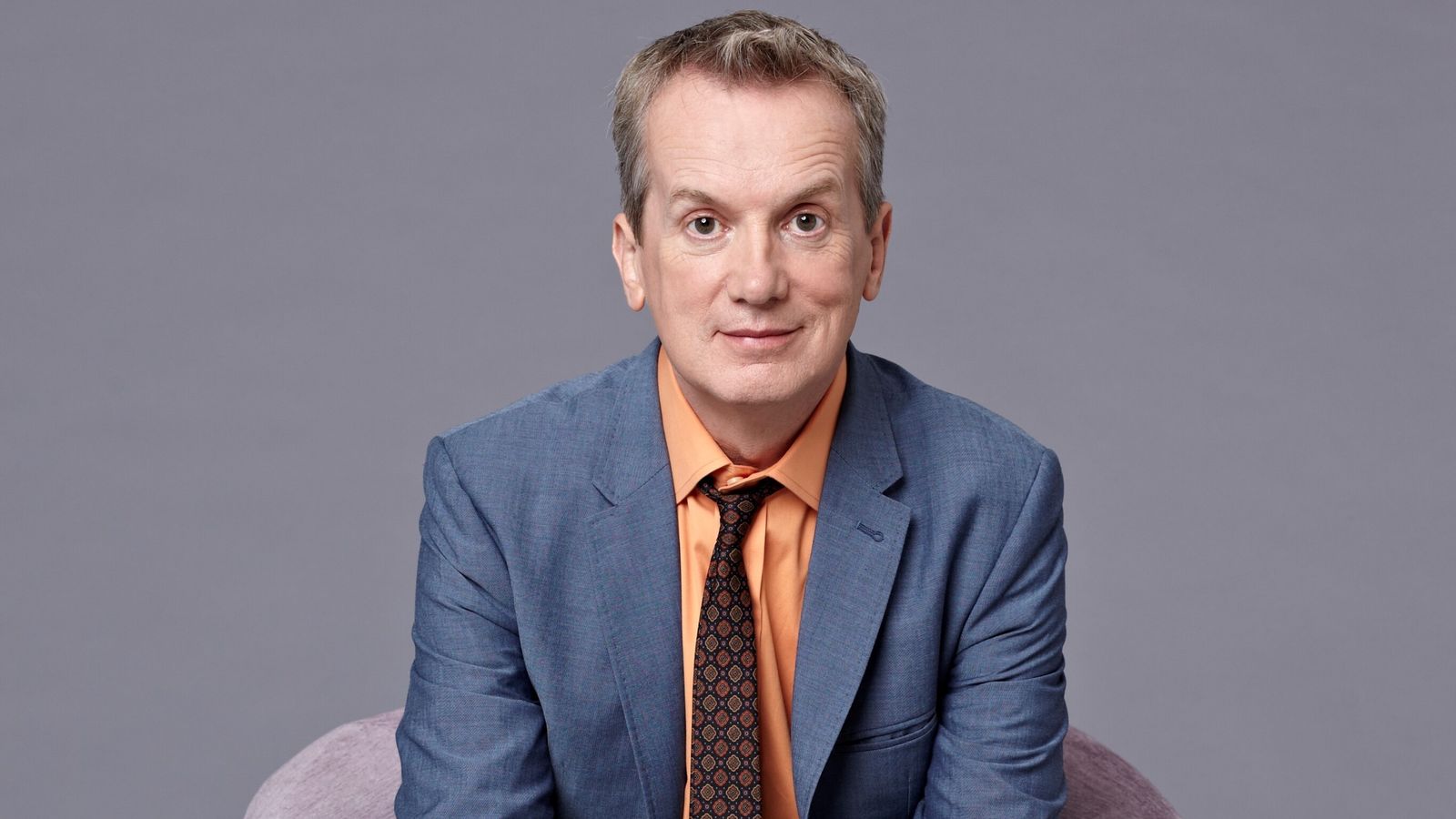 The star was due to perform his 30 Years Of Dirt stand-up show at the famous festival from Thursday 4 to Wednesday 24 August.

However, a spokesperson for the star said on Wednesday that the much anticipated new show had been called off.

“Due to a family health issue, Frank Skinner is unable to travel for the foreseeable future, therefore his sold-out 30 Years of Dirt stand-up show at Assembly, Edinburgh this August has regrettably been cancelled,” she said.

“All ticket holders will receive a full refund.”

Skinner’s weekly show on Absolute Radio is set to continue as normal, his representative said.

Read more: Frank Skinner on fan selfies, interviews in vans and being a pushy dad

The Edinburgh Fringe is one of the most famous comedy festivals in the world, hosting big names as well as up-and-coming stars.

Four years later, he returned to the city and took home the event’s most prestigious prize, what was then known as the Perrier Award, for best show, and went on to become one of the biggest names in UK comedy.