Heroin-related deaths growing across the UK The government has been accused by one of its own drugs advisers of not caring about the growing number of heroin addicts dying from an overdose.

Dr Emily Finch, a senior member of the Royal College of Psychiatrists, sits on the government’s Advisory Council on the Misuse of Drugs.

Asked if anyone cared about the rising number of heroin-related deaths, she told Sky News: “I think that’s one of the problems. I don’t think, generally speaking, the general population do.

“I think many people, and perhaps that’s reflected in the government, don’t care much and that is why they have allowed a treatment system to largely atrophy.

“Some people care, there are good reasons to care: heroin users spend a lot of time in hospital, they cost us a lot of money, some of them commit crime. Those are all good reasons why supporting them properly, getting them into high quality treatment, probably in the end would save society money.” 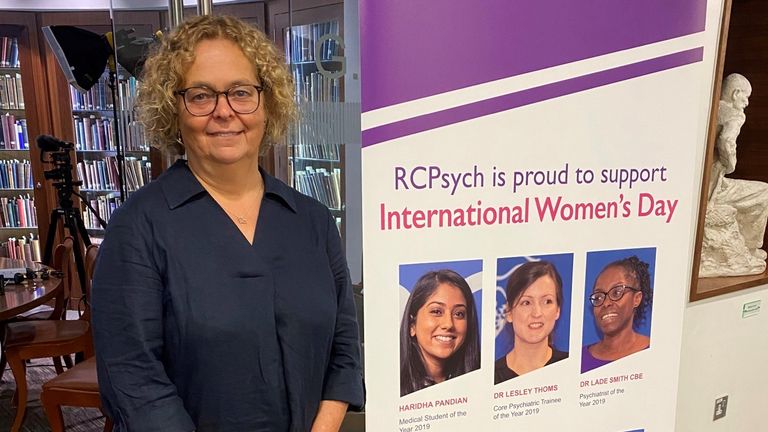 It comes as drug support charities warn heroin users of the high risk after a number of deaths reported across the country, with batches of the Class A drugsuspected to have been mixed with synthetic opioids such as fentanyl.

Drug dealers have been blamed for bulking out the heroin to make more profit, despite knowing the compound is potentially fatal.

Lawrence Gibbons, drug threat lead at the National Crime Agency, said: “Drug dealers pose a serious threat to our communities, as they exploit vulnerable people for their own financial gain.

“To increase profits, organised crime groups have been known to contaminate Class A drugs with high-strength synthetic opioids, hundreds of times stronger than heroin, which can cause fatal overdoses.”

Bev, a former addict, who has lost a number of friends to heroin overdose, told Sky News the pushers were committing “murder”.

“Because people are dying, because dealers are mixing it up with God knows what chemical they can come up with,” she said. “Because of the weight? So they can get profit? So you’re paying to kill someone.

“It’s murder. You know people are dying from something you’ve given them, that’s murder.”

Breaking down in tears, she described what it was like to lose a close friend to the drug.

She was sharing a hostel with her friend, who collapsed in a fit after taking heroin.

“I don’t think you ever get over it,” she said.

“If you knew that was the last time you were going to speak to them, you’d behave different.” 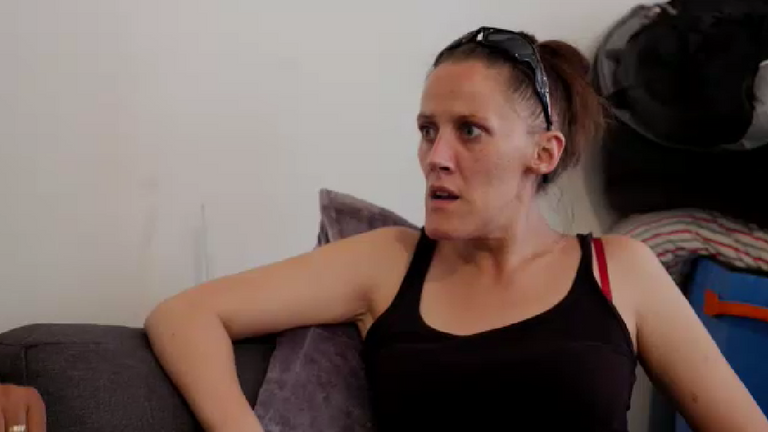 Image: Bev has blamed drug dealers for the death of her friends

Another user known as Jungle said the drug had wrecked his life.

He said he was so worried about the safety of the heroin now being sold on the streets of cities across the country that he had switched to prescription methadone to wean himself off the deadly drug.

He says he has been losing close friends to heroin overdoses every week since last November.

“I want to stop using heroin because it’s wrecked my life. I’ve got three beautiful kids, I was married to their mother for 14 years, I’m a qualified sous-chef, my dad was a medical doctor you understand? And look at me, I can’t even find 50p to buy a can of Coke sometimes.” 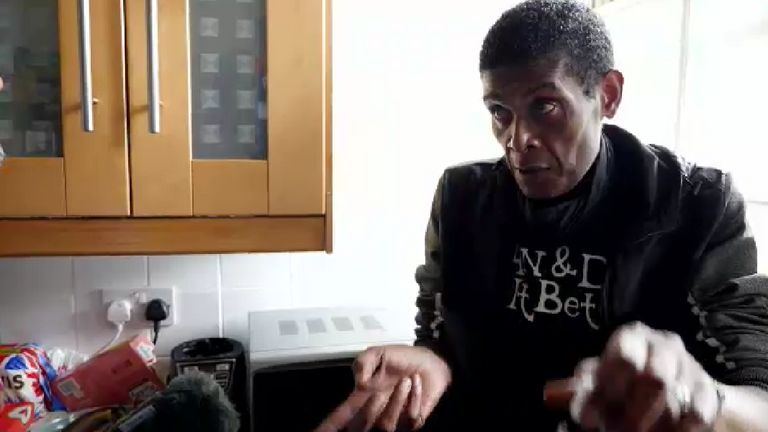 Image: Jungle is using prescription drugs to try to wean himself off heroin

More people die from opioid abuse in the UK than anywhere else in Europe, and this number has been rising for a decade.

At the same time, drug services have had their budgets cut by around a third. It means drug support agencies are left with fewer tools to help an increasingly older and more vulnerable community.

In the North West alone, drug-related deaths have risen by 77% in the past decade.

‘Easier to score heroin than get a cab’

John Wilkinson has stopped taking drugs, but describes himself as “still an addict”.

After 27 years of taking Class A drugs, he knows how easy it would be for him to relapse.

John now uses his experience to help other addicts on the streets of Wigan.

He works with peer-to-peer charity We Are With You to educate rough sleepers and members of the community likely to come into contact with an addict who has overdosed about what life-saving action they can take.

He says he is in control of his life now. 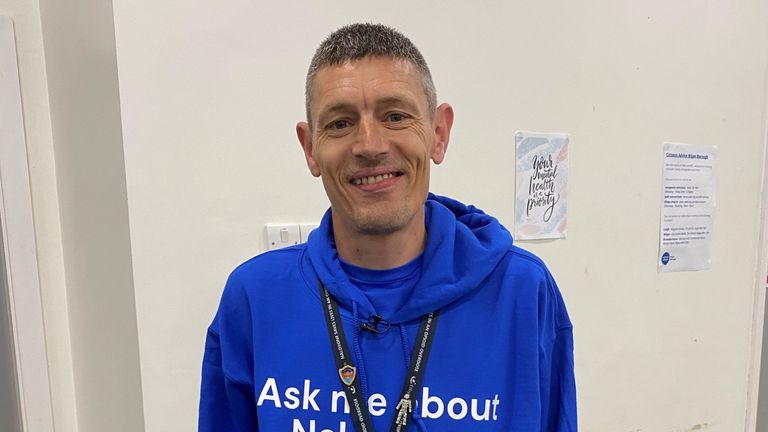 “My life is my life now,” he said. “I get up in the morning and do what I want to do, not what the drugs want me to do. When I was on heroin, I wasn’t having a shower and people think it’s because I don’t want a shower.

“It’s not that I don’t want to. It’s because heroin doesn’t want me to. I’ll wake up and go and score. I get back from what I’m doing and then go and score again.”

John says it is “easier to score heroin than get a cab in Wigan”, that is how freely the drugs are available. He also says he has never known so many people to die from a heroin overdose.

“I could give you a big list of names if I wrote them down, everybody I know who has died of it. I’m lucky to be alive after all that drug abuse.”

John warns that everyone needs to take the threat of heroin seriously as it can affect every community.

“People love these people. These are someone’s son, daughter, and uncles and aunt. Children.”