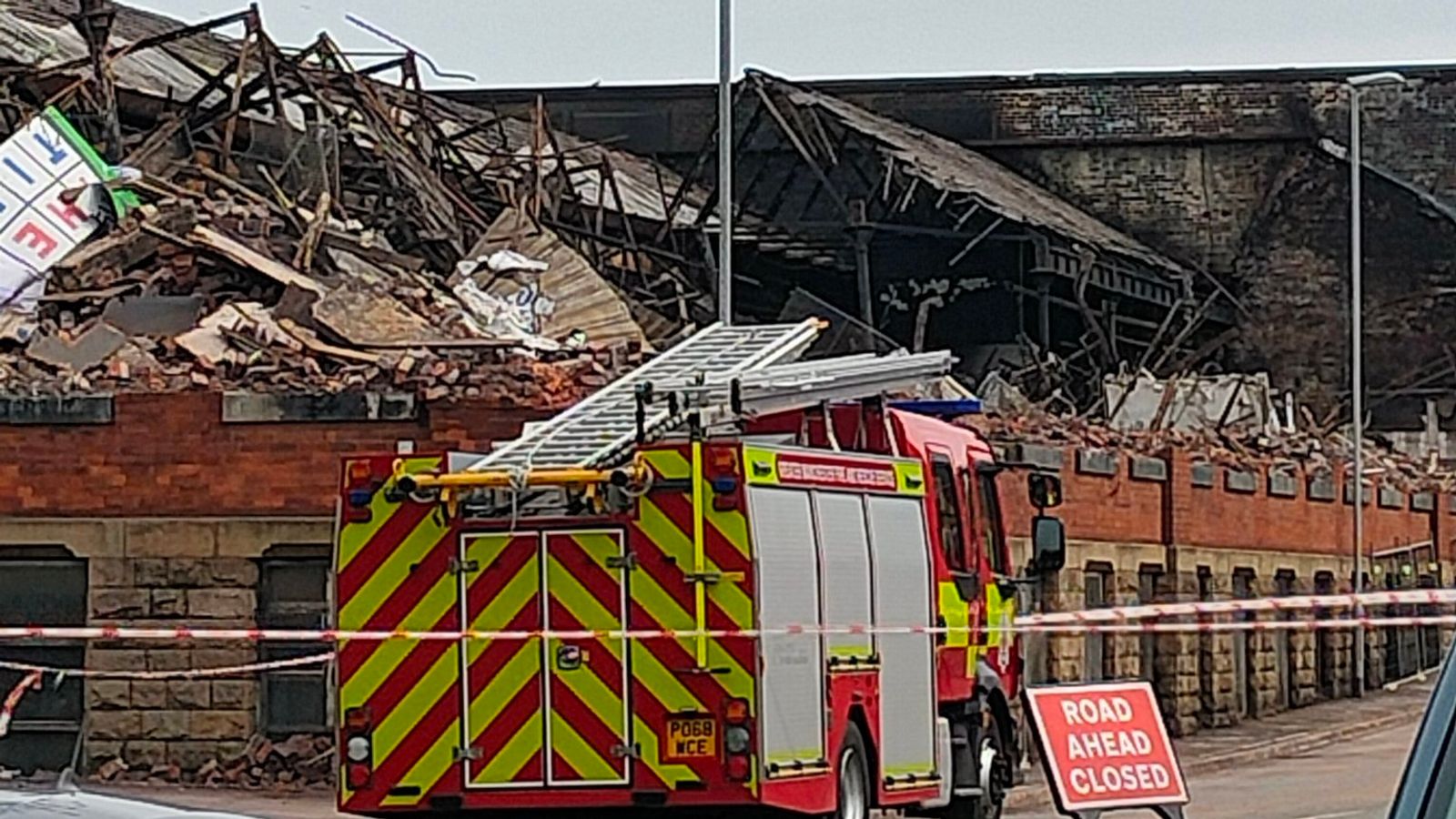 Human remains of a possible third victim have been found in the burned ruins of a mill in Oldham, police said.

Specialist teams have been searching Bismark House Mill, on Bower Street, after it caught fire on 7 May.

It is believed that four Vietnamese nationals may have been inside.

Detective Superintendent Lewis Hughes, GMP’s victim Identification lead, said: “I speak on behalf of all involved in this operation when I say that our thoughts are with the potential family members in Vietnam.

“Specially-trained officers have been in direct contact with them and continue to liaise with partner agencies to ensure they are fully updated and supported.

“At the scene, extensive search and recovery work continues to ensure any further remains are respectfully recovered. Meanwhile, the investigation team is following several lines of enquiry relating to the fire and activities at the mill beforehand. 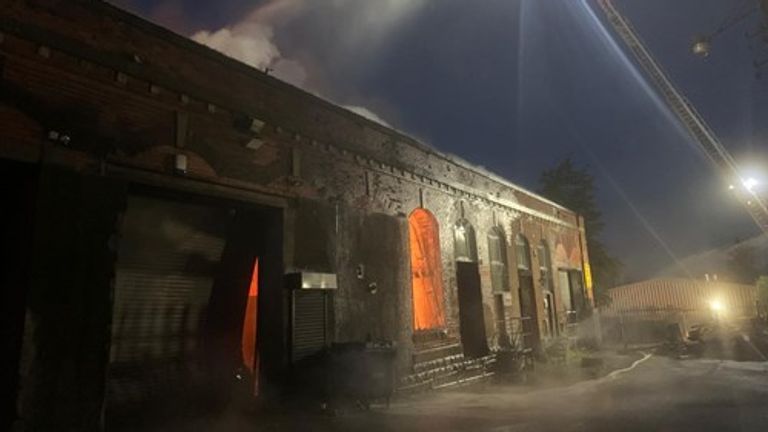 “Any criminal offences identified as part of their investigation will be progressed immediately and appropriately.

“Anyone with information which may assist us should contact Greater Manchester Police or Crimestoppers, anonymously.”

At the time of the blaze, which was extinguished over four days, no-one was believed to have been inside the building, police said.

Assistant chief fire officer for Greater Manchester Fire and Rescue Service Leon Parkes said firefighters followed correct procedures when a decision was made not to enter the mill, due to concerns about the fire and the building’s structural stability.

But he said there would be a review of the incident and how it was managed.

Anyone with information should contact Greater Manchester Police via 101. In an emergency, always dial 999. International callers can contact GMP via +441618725050. Information can also be submitted in English or Vietnamese via the Major Incident Public Portal: Public Portal (mipp.police.uk)