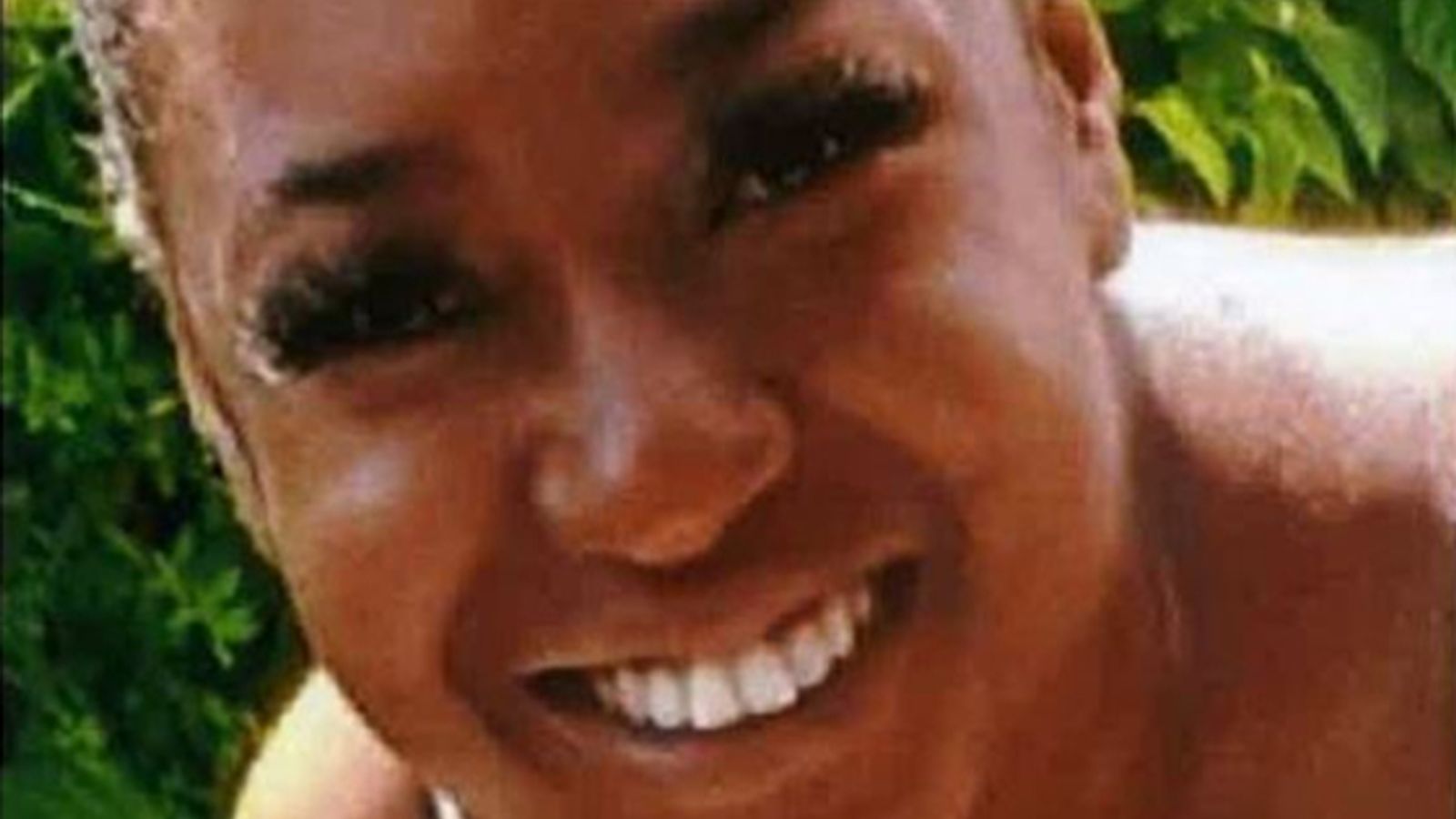 A fourth man has been arrested in connection with the disappearance of student nurse Owami Davies.

The 24-year-old went missing after leaving her home in Grays, Essex, on 4 July.

She was last seen just after midnight on 7 July in Derby Road, West Croydon, south London.

On Wednesday, her mother made a “desperate” plea to the public to help find her daughter, whom she said was months away from finishing her nursing course and starting a job at Guy’s and St Thomas’ hospital.

“I am begging, I am asking for the public’s help, from the people, to say if you know, if you have heard or seen her, or she passed you, please speak up,” Ms Davies’s mother, Nicol Davies, said.

On Thursday, the Metropolitan Police arrested a 22-year-old man at an address in Croydon on suspicion of murder.

He is the fourth person to be arrested, after police had previously detained three men, aged 23, 27 and 32.

Police also released new CCTV images of Ms Davies, from the night she was last seen in a shop and on Derby Road. 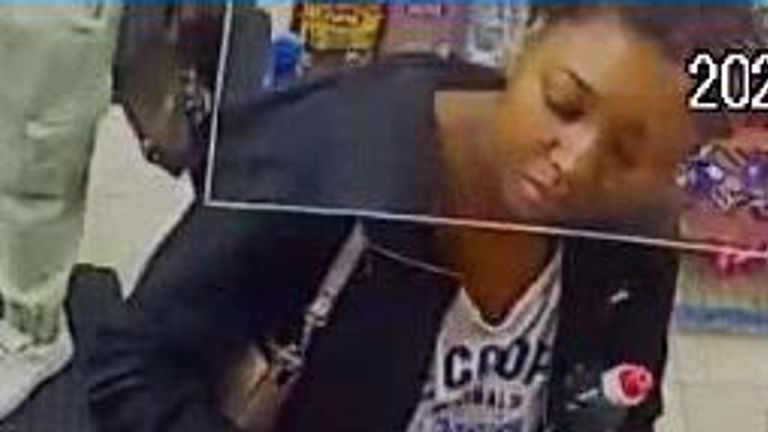 Image: CCTV released by police show Ms Davies in a shop in Croydon

Investigators are looking to speak to the driver of a white van, that was parked on the road.

Ms Davies was with a man and crossed the road just as the van pulled out, police said, adding the driver would have had a “good opportunity” to see both of them.

The Met Police said this remains a missing person enquiry.