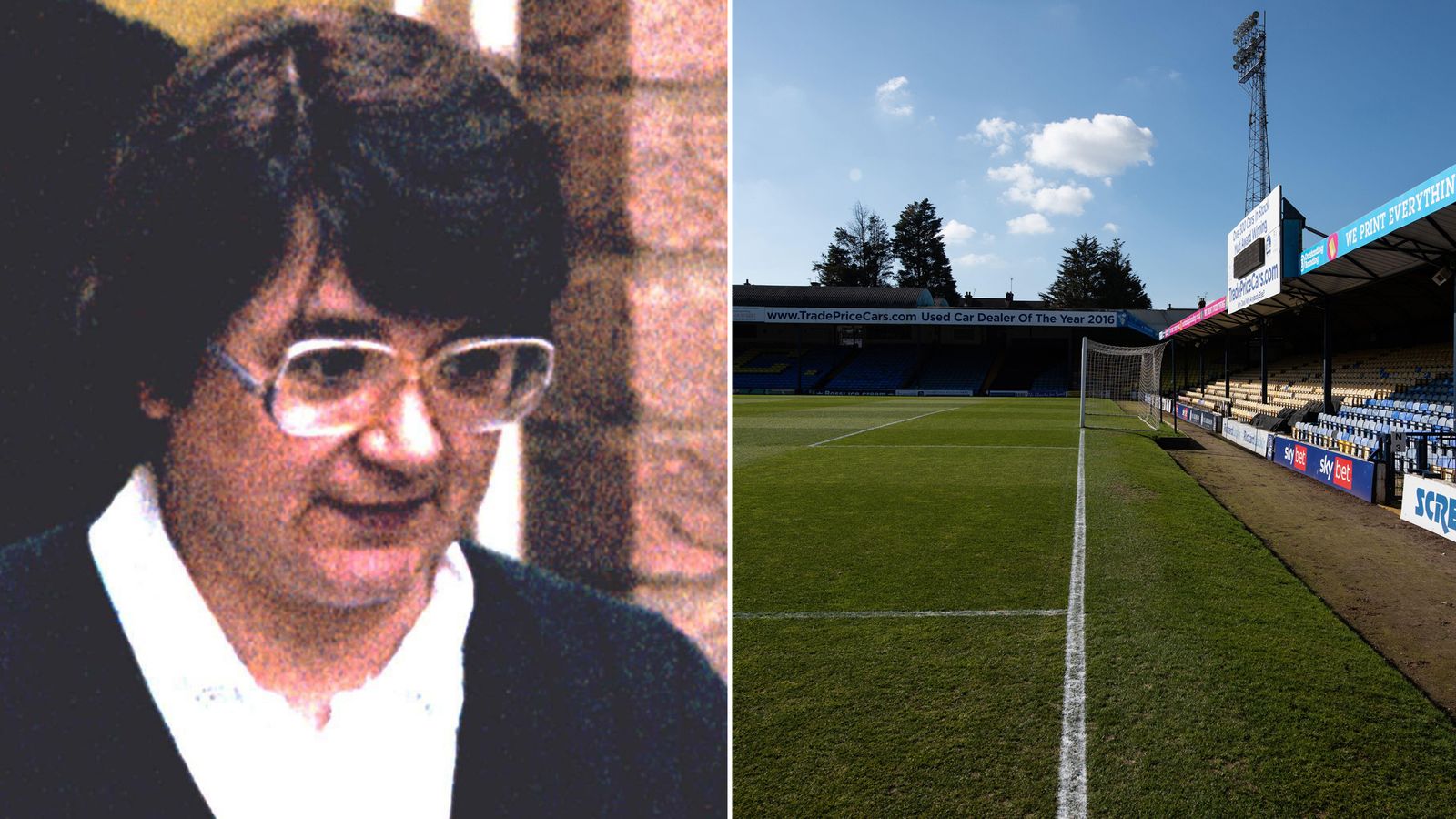 Southend United have found themselves the subject of mockery after the renaming of one of their stands resulted in an unfortunate name check of notorious serial killer Rose West.

New sponsors Gilbert & Rose estate agents have given their name to the West stand at Roots Hall stadium.

It is common for naming rights for stadium stands to be sold to companies, and it is an important source of revenue, particularly for lower league clubs.

But it appears that the National League side did not foresee the issues that might arise from naming a stand the “Gilbert & Rose West Stand”. 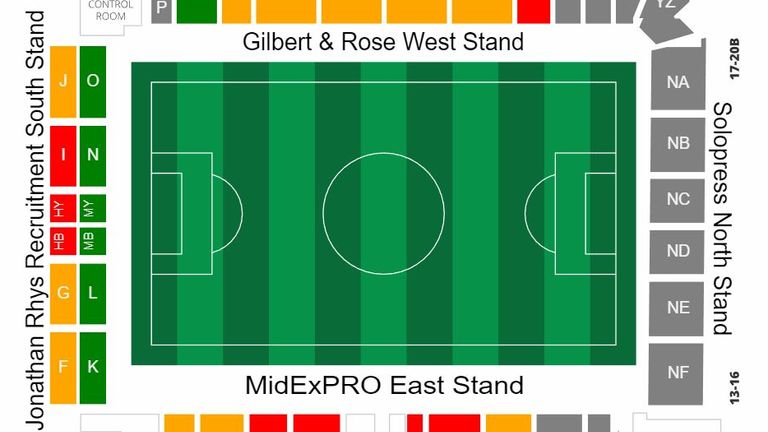 Rose West collaborated with her husband Fred West in the torture and murder of at least nine young women in the 1970s and 1980s, as well as murdering her eight-year-old stepdaughter in 1971.

She is currently serving a whole life term for the 10 murders after being arrested in 1994.

The unfortunate name check of Rose West has caused something of a storm on social media.

The Athletic’s Iain Macintosh tweeted: “Southend United have sold the naming rights for their West Stand to the local estate agents Gilbert & Rose. I don’t think they thought this one through…”

Southend, who kick off their 2022-23 campaign at home to Boreham Wood on Saturday, are now set to discuss “a different arrangement of words” with the sponsor.

“They are a fantastic local estate agents and we look forward to working with them during this partnership, which will include a number of community projects,” a spokesman told PA news agency.