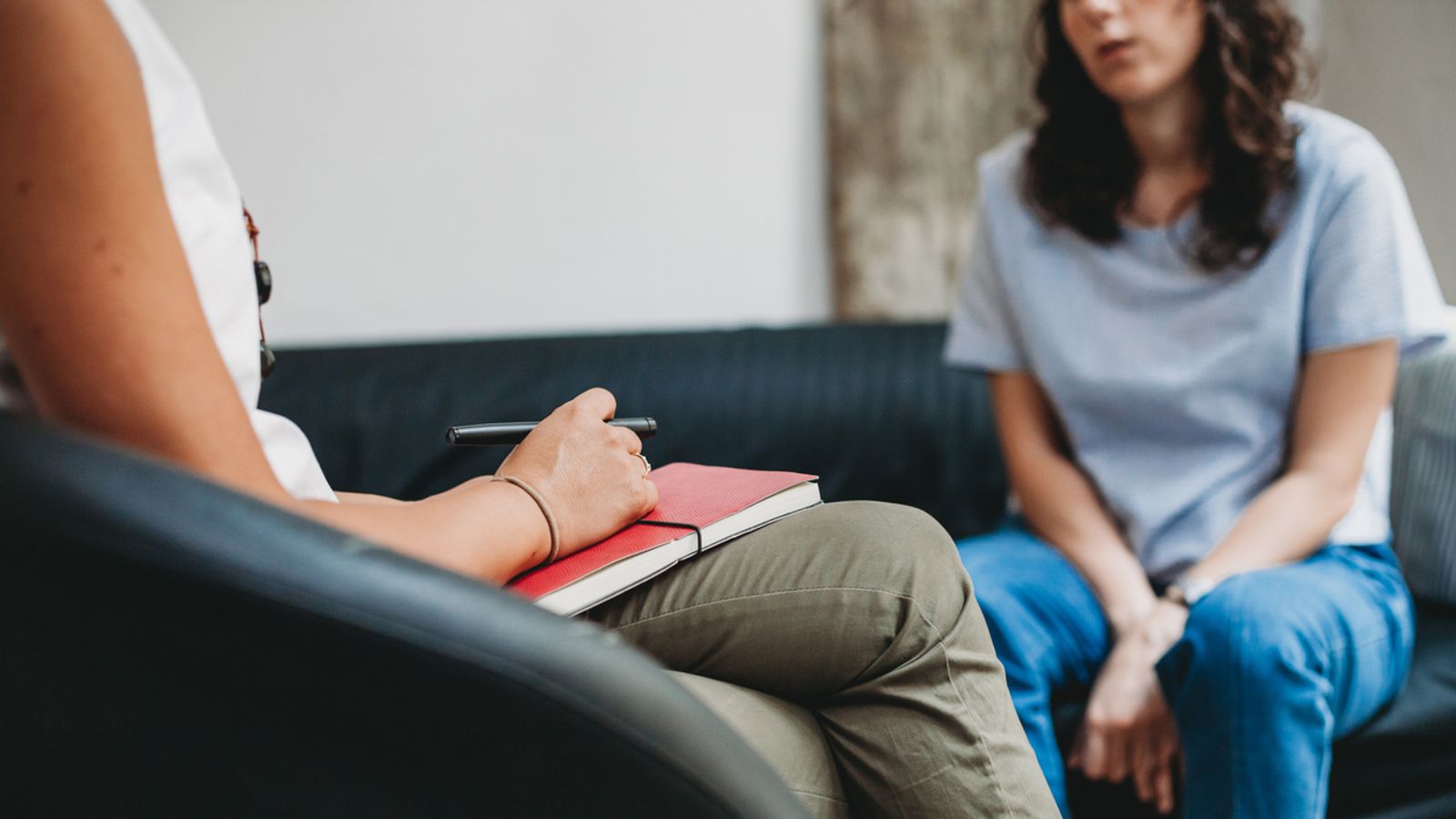 Campaigners have said there is still a long way to go to support young people and prevent suicides after the government announced further funding for student mental health services.

The Student Minds mental healthy charity has received a three-year funding commitment of £262,500 annually from the Office for Students and the Higher Education Funding Council for Wales, to extend the provision of Student Space.

The funding comes after the government allocated £3m to help the NHS work more closely with universities when providing students with mental health support.

However, campaigners have said there is a long way to go when it comes to providing students with the best possible mental health provisions.

“That is such a barrier to receiving that help.”

He added that discrepancies between universities are also rife.

Mr West said: “It varies massively from university to university.

“We need so much more regulation and guidance from government.”

In 2018, Natasha Abrahart took her own life while in her second year at the University of Bristol.

Struggling with social anxiety, her well-being deteriorated as she faced increasing pressure around oral university assessments.

Her department was made aware of her situation.

Robert Abrahart, her father, told Sky News about how Natasha’s flatmate had written to staff about the fact the student had been having suicidal thoughts “and to some degree attempted it”.

He said: “At that point, you’d think people would pick up on it and do something.

“In fact, yes, they helped her to get to the GP service, but did nothing else in the department.” 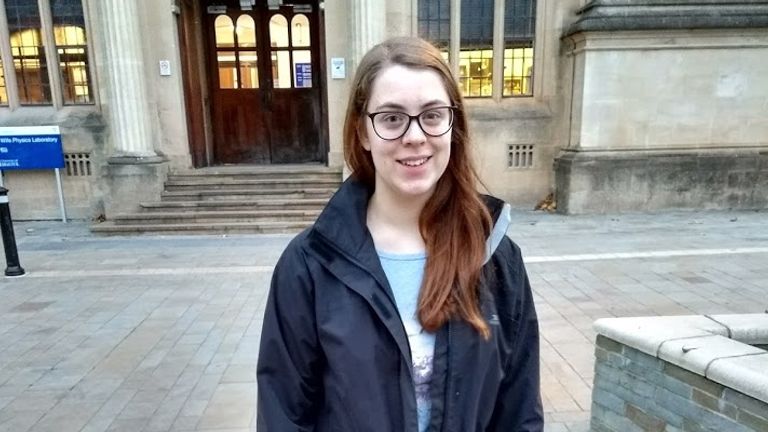 Image: Natasha Abrahart took her own life in her second year of university

Her mother Margaret Abrahart added: “I think they were quite frightened to talk to her in case it was upsetting.

“But then at the same time, they seem OK with putting her into a situation that would be really upsetting.”

Her parents later learned of more attempts their daughter had made to get help.

Mr Abrahart said: “There’s records of her searching the internet for ways of solving her own problems.”

Her mother added: “It’s very tragic to see the attempts she made to sort out her own problems.

“It was just one of those problems that was just too difficult, and she needed help”. 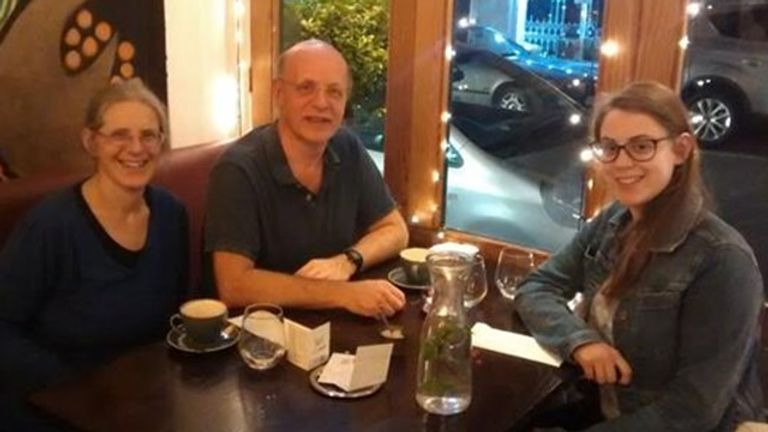 At the time, the University of Bristol said staff worked hard and diligently to support her and it is committed to providing the best possible support for students.

The university has also applied to appeal the court’s decision.

The case sparked conversations around student mental health, and her parents continue to campaign so other students don’t experience the distress Natasha did.

There are also concerns about the training around mental health provided to student-facing staff.

He said: “It should be part of the duty of care that all university staff – and that includes cleaning staff as well as lecturing staff – should have towards their students.

“It should be inherent in what universities do.

“If universities are ducking their responsibilities to understand and then support student mental health, then I think they’re at fault.”

Wagatha Christie case: Rebekah Vardy says there was ‘a lot of sexism’ in the media coverage of her legal row with Coleen Rooney