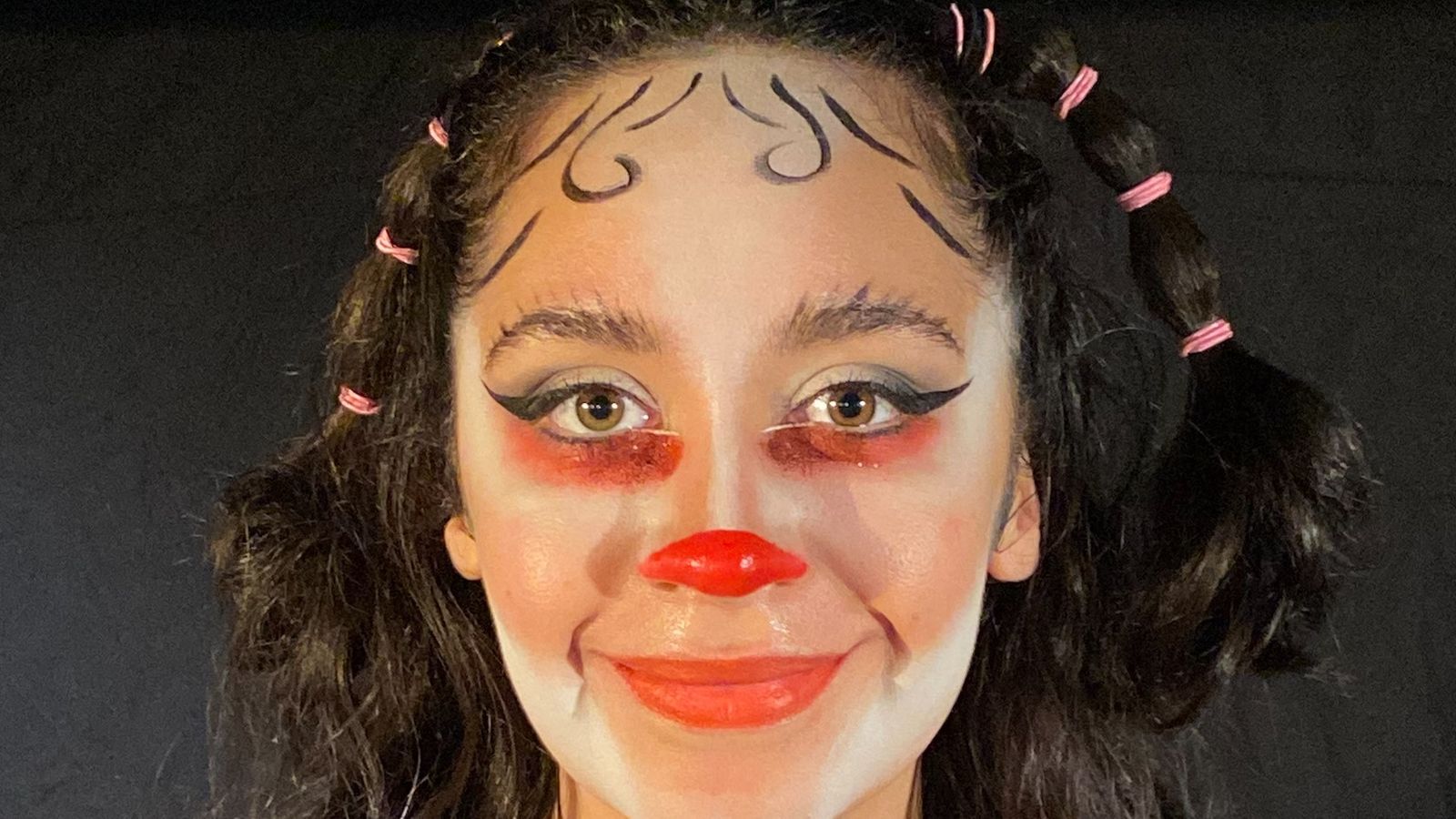 It’s been a tough couple of years for the Edinburgh Festivals – cancelled in 2020, and downsized last year due to COVID restrictions.

But as the Fringe returns to form this year, those hoping to get a laugh out of some of the darker issues we’ve faced, will – according to comedian Andrew Maxwell – need to tread carefully.

“People in the room need to trust that you’re on the side of the angles,” he told Sky News. “You can’t just mess with people’s feelings or cheaply throw in an extremely sensitive topic.

“If you haven’t built a rapport with an audience, and you go into something like that, they’ll feel like you’re being cheap about it. That’s when you lose an audience.” 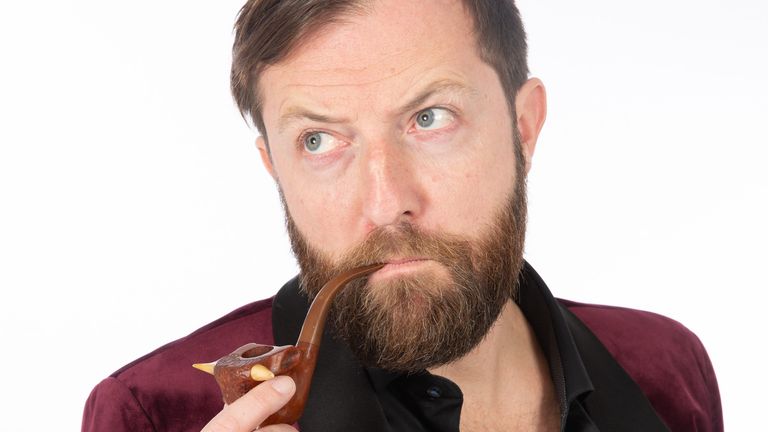 But Maxwell does believe humour, right now, is an important release.

“You know, it’s that sort of thing where if you have a really sad moment in your life, sometimes a sad song cheers you up.”

The post-lockdown elephant in the room

Maxwell’s way of getting into the more serious stuff in Edinburgh this year is via the explosion of the Krakatoa volcano in the 1870s, “the world’s first global news event”, as he puts it.

“I just think it’s a crazy world we’re living in right now with so many unpredictable things… Ukraine, Taiwan, COVID, inflation, Liz Truss, you know, the whole spirit of it is that we are living in unpredictable times and the volcano is a visual metaphor for that… there’s plenty of death and depression from the show, there just also happens to be a volcano and me in a very tight pair of shorts.”

Off the back of pandemic lockdowns, political uncertainty and a cost of living crisis, it would be fair to assume there wouldn’t be that much appetite for anything too bleak right now, but for audiences in Edinburgh a whole swathe of this year’s shows are attempting to tackle darker subjects.

Many a comedian has died a death at Edinburgh, but how about making dying the focus of your performance? Multi-award-winning physical comedy troupe Ugly Bucket’s new material is, they say, a cathartic reckoning of what awaits us all told through clowning, personal testimony, all set to thumping techno.

For performer Angelina Cliff, it’s about confronting the post-lockdown elephant in the room.

“We [collectively] haven’t really had much time to talk about or think about what we’ve just gone through.

“Sometimes there are no words to be able to communicate grief accurately, so watching something that’s so ridiculous is the best way to kickstart the grieving process.”

While the company has always sought to tackle taboo topics head on, this particular show was created to honour their former comedy lecturer Tim Miles.

“He got a terminal diagnosis of cancer, and he asked us if we could do a ten-minute short piece about death to be performed at his memorial.

“And we were kind of a bit like, ‘Are you sure?’ and we asked him ‘is there anything in particular that you’d like us to do?’ and he said ‘It doesn’t matter. I’ll be dead!’ So he really gave us free rein to do what we wanted.”

Comedian Bilal Zafar – who’s Fringe stand-up set looks back at his time working in a care home post-university – believes comedy is at its best when it doesn’t shy-away from the serious stuff.

Positive rather than self-destructive

“Personally, I’ve always preferred comedy that is saying something… when it feels like it’s not really about anything, it’s just not as meaningful, right?”

For some comedians, Zafar says, a little lockdown-induced introspection has been a chance to press reset.

“I think for a lot of performers, it was kind of nice to have a big break because usually you’re going at it non-stop and there’s so much pressure… then suddenly everyone just couldn’t do anything for a while, and I think it just it changes your mindset quite a lot.” 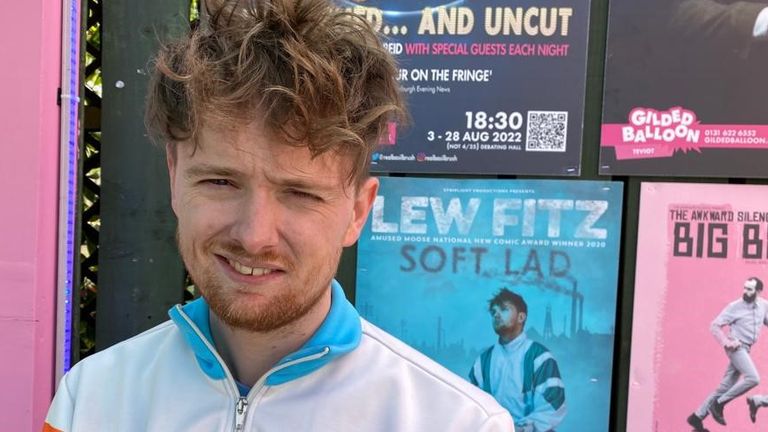 Lew Fitz – whose stand-up show Soft Lad tackles his family’s multiple bereavements during COVID – felt it was the only thing he could write about.

“If you’re going to go through pain in life, you might as well use it in a positive way, and this is the only way I could have channelled it to be positive rather than self-destructive.

“It would have felt disingenuous to write about anything else at this moment in time, because, with what happened, you get consumed by it.”

Performances of Good Grief run until 14 August and from 16 to 29 August, 15.40 at Underbelly Iron Belly