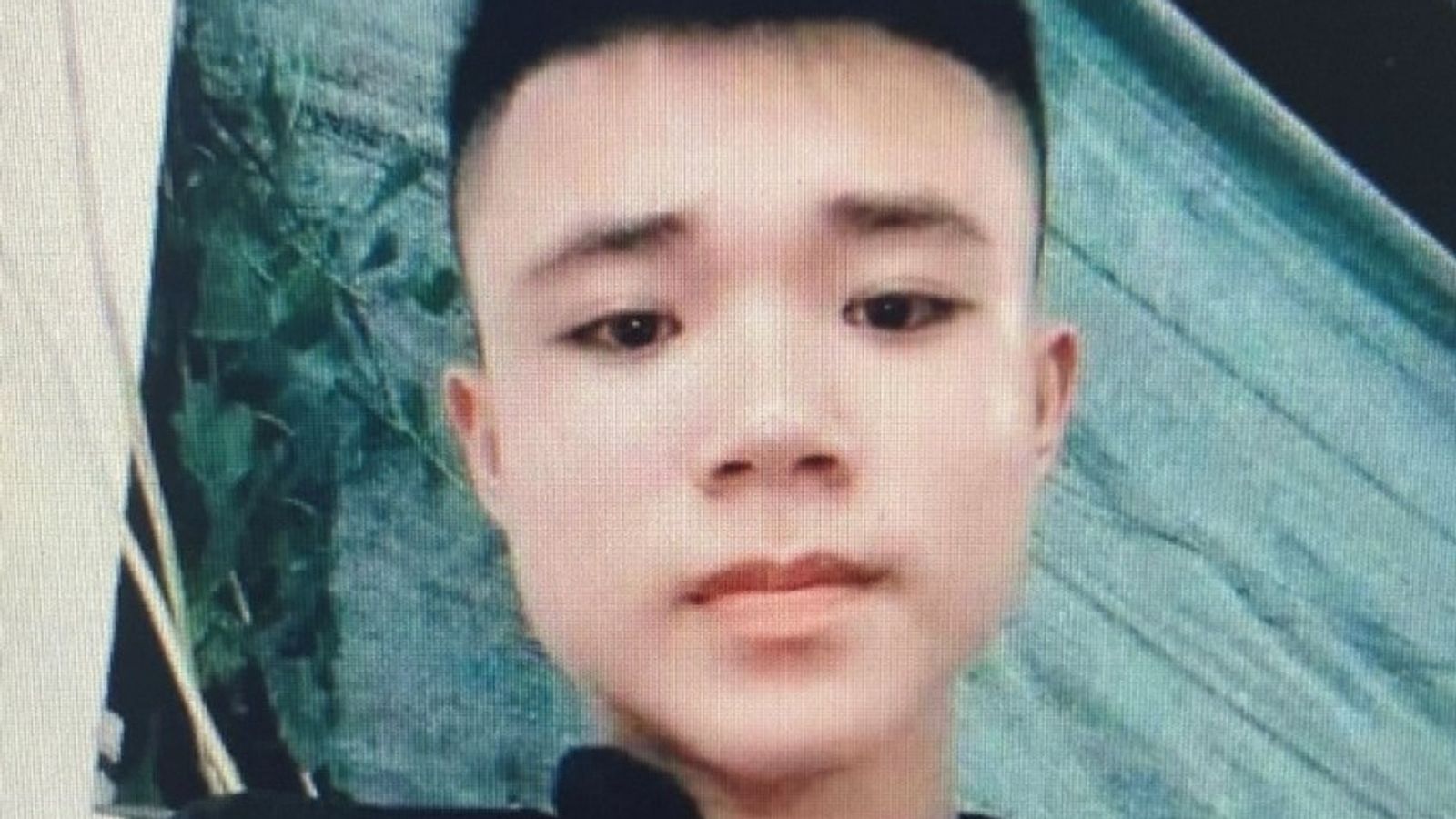 Four Vietnamese nationals who are believed to have been in a mill when it caught fire have been named by police.

On Friday, a spokesman for Greater Manchester Police named four people believed to have been in the mill at the time of the fire, who were reported missing on 21 July. 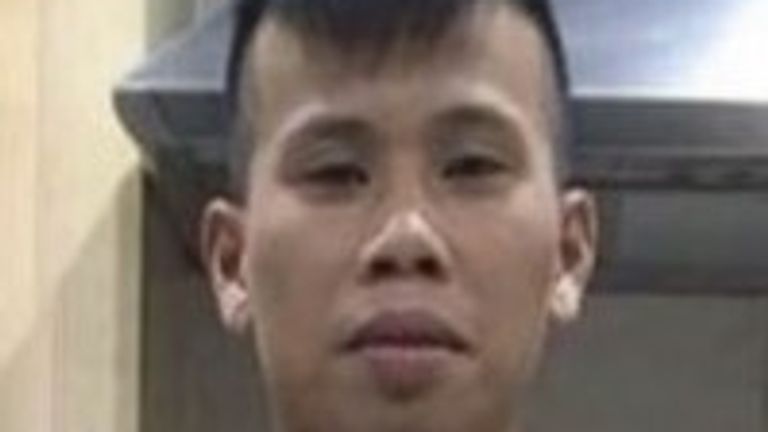 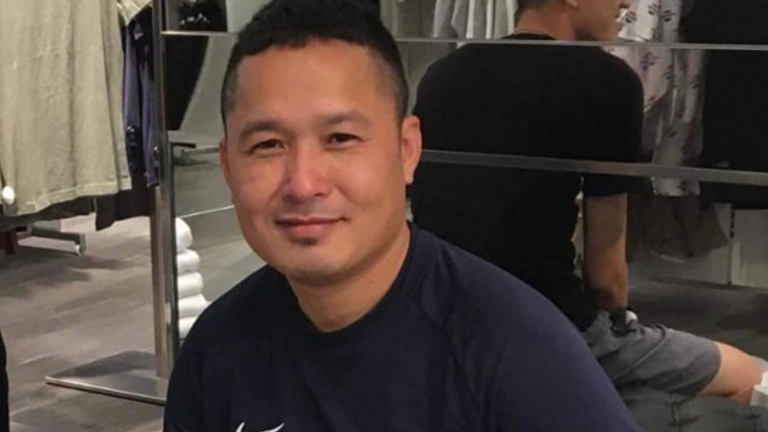 The force said Cuong Van Chu, 39, arrived in the UK in June 2019 and maintained regular contact with his wife and children until 7 May, but his family had not heard from him since.

Uoc Van Nguyen, 31, was also in regular contact with his wife until 7 May, when he said he was in a mill, police said.

The force spokesman said Duong Van Nguyen, 29, had been in the UK for about a year and last contacted his family about three months ago, when he said he was living in an “abandoned house” and looking for work.

The fourth missing person was named as 21-year-old Nam Thanh Le, who arrived in the UK in January and last contacted his family on 4 May when he said he was living in a derelict house in “Dam”, believed to be Oldham, and looking for work. 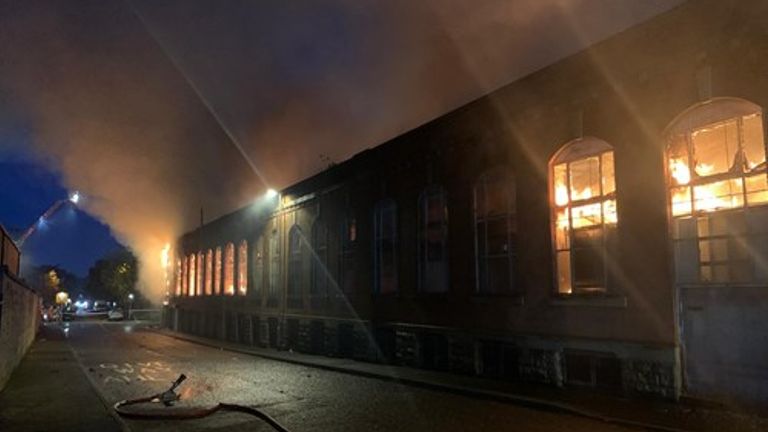 Specially-trained officers had been in contact with them, and they were being “fully updated and supported in Vietnam, as they would be in the United Kingdom,” he said, adding the search of Bismark House Mill was continuing to “ensure the recovery of all human remains and any objects of significance”.

He continued: “Though we have reason to suspect Cuong, Uoc, Duong and Nam may have been in the mill during the fire, we are keeping an open mind in regard to how many people were present.”

Det Supt Hughes appealed for anyone with information about any other people who may have been present to come forward, stressing “their safety and welfare is our number one priority”.

He added: “We also continue to appeal for information about the fire or activities at the mill beforehand.”

Anyone with information should contact Greater Manchester Police via 101 quoting Operation Logan or submit information in English or Vietnamese via the Major Incident Public Portal at mipp.police.uk.

Information can also be shared anonymously through Crimestoppers on 0800 555 111.